Émile Bilodeau began playing music as a teenager and released his first album, Rites de passage, in 2016. More than 40,000 copies were sold, with tens of millions of streams. The album’s first single, “J’en ai plein mon cass”, reached No. 1 in the BDS pop rock charts and led to a three-year tour that was certified silver (25,000 tickets sold in over 350 concerts in Quebec and 50 in France and Belgium). His efforts awarded him a Félix for Revelation of the Year at the ADISQ awards in 2017.

Immediately after this run, he put out Grandeur mature in the fall of 2019. As its title suggests, this second album demonstrated an evolution, a refinement of his sense of restlessness and of his work on the language that he holds dear. Grandeur mature received extensive radio play with tracks “Candy,” “Robin des bois” and “Échec et mat,” helped him win a Félix for Male Performer of the Year at the 2020 ADISQ awards. Through all of this, Émile Bilodeau has remained prolific and altruistic, both through his work with Pour 3 Points, an organization for underprivileged youth, and by giving youth workshops at École Carignan.

Less than two years later, he’s preparing his return, with a third album slated for released this fall on Bravo musique. 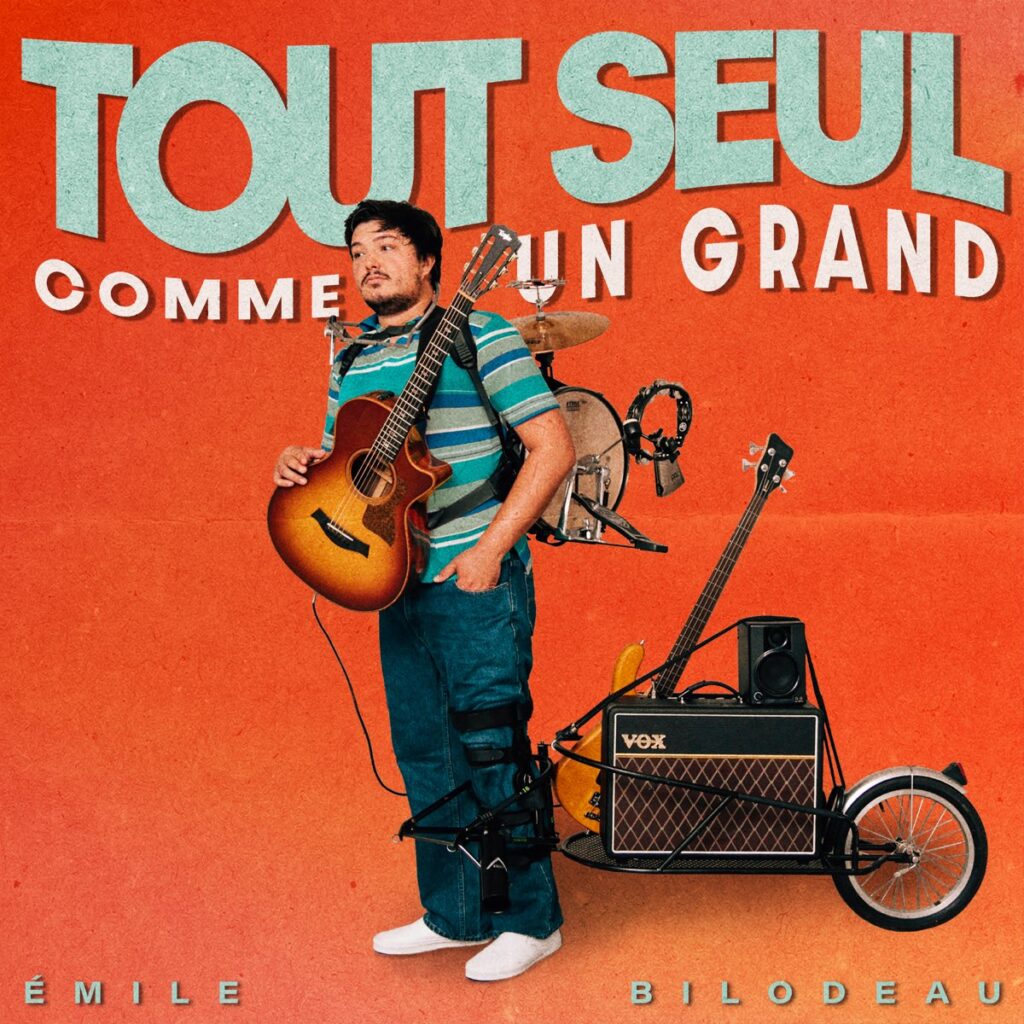 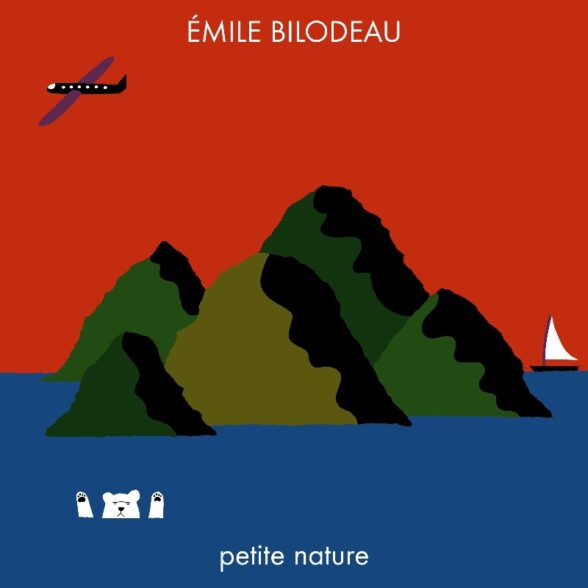 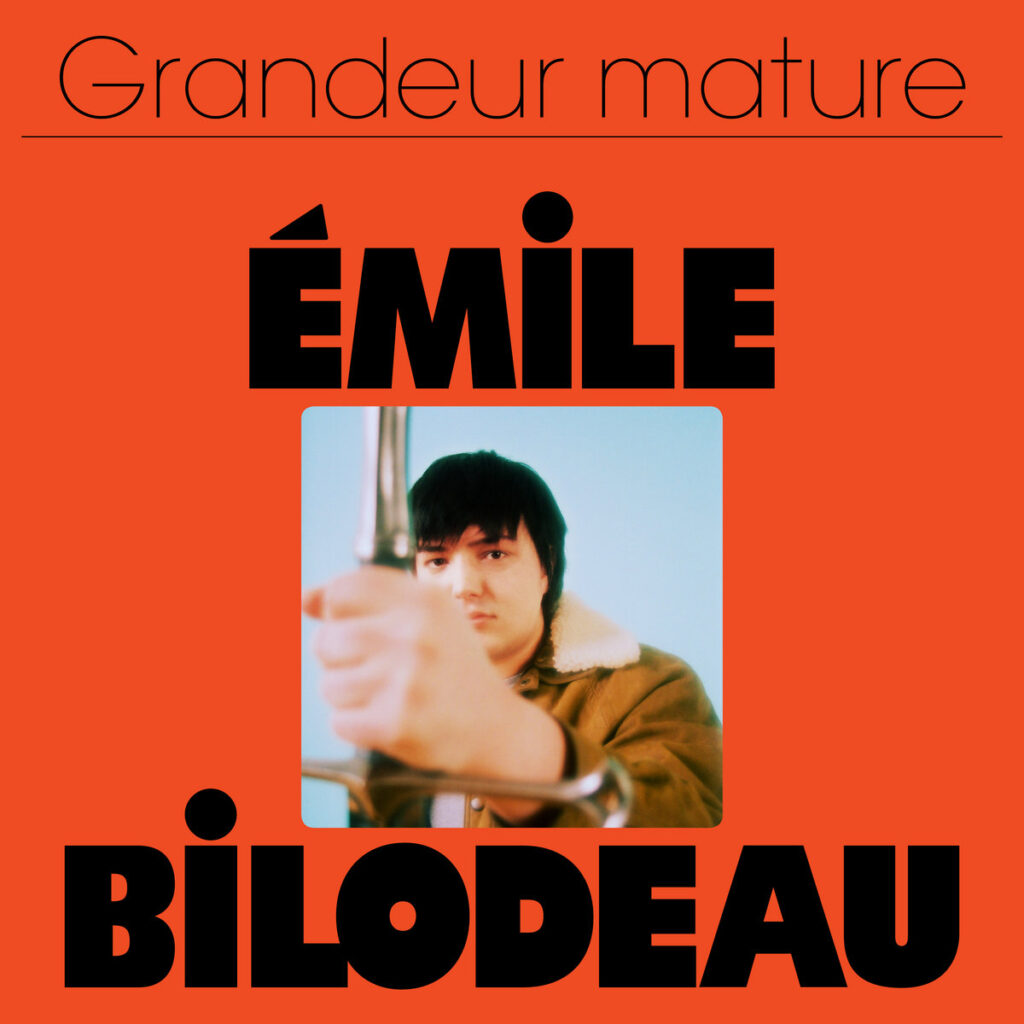 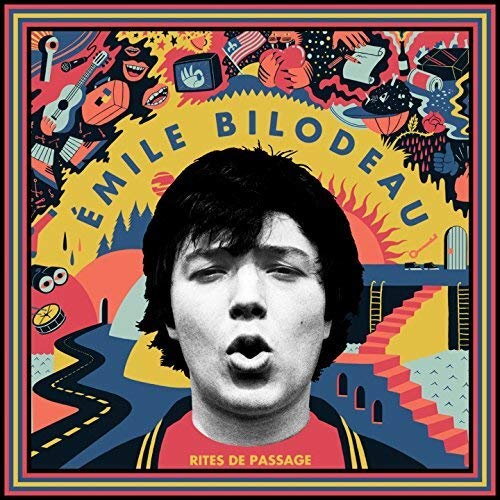