Minor Sing was founded in 2006 by Sylvain Pourrat (bassist), Jean Lardanchet (violonist) and Laurent Vincenza (guitarist). All of them are great fans of the music of Django Reinhardt and Stéphane Grappelli..

Minor Sing is joined in 2014 by Yannick Alcocer (also guitarist in the band «Les Doigts de l’Homme»).
Minor Sing keeps claiming his stong identity with new compositions : its third album Jump Around was released in may 2018. 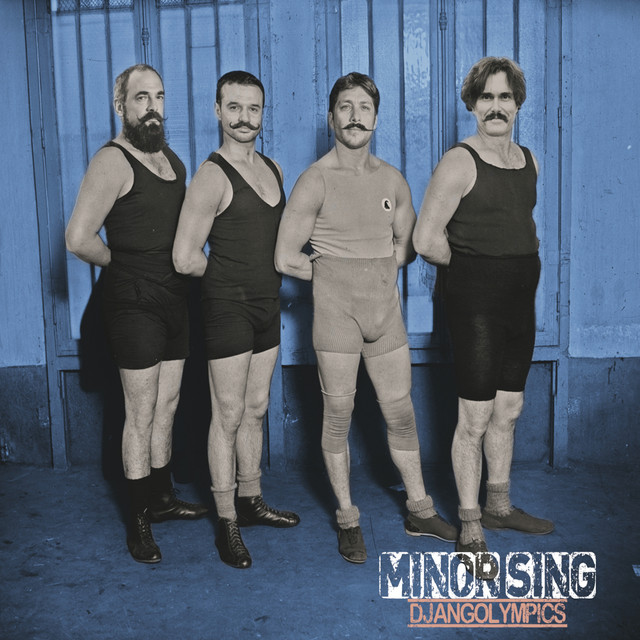 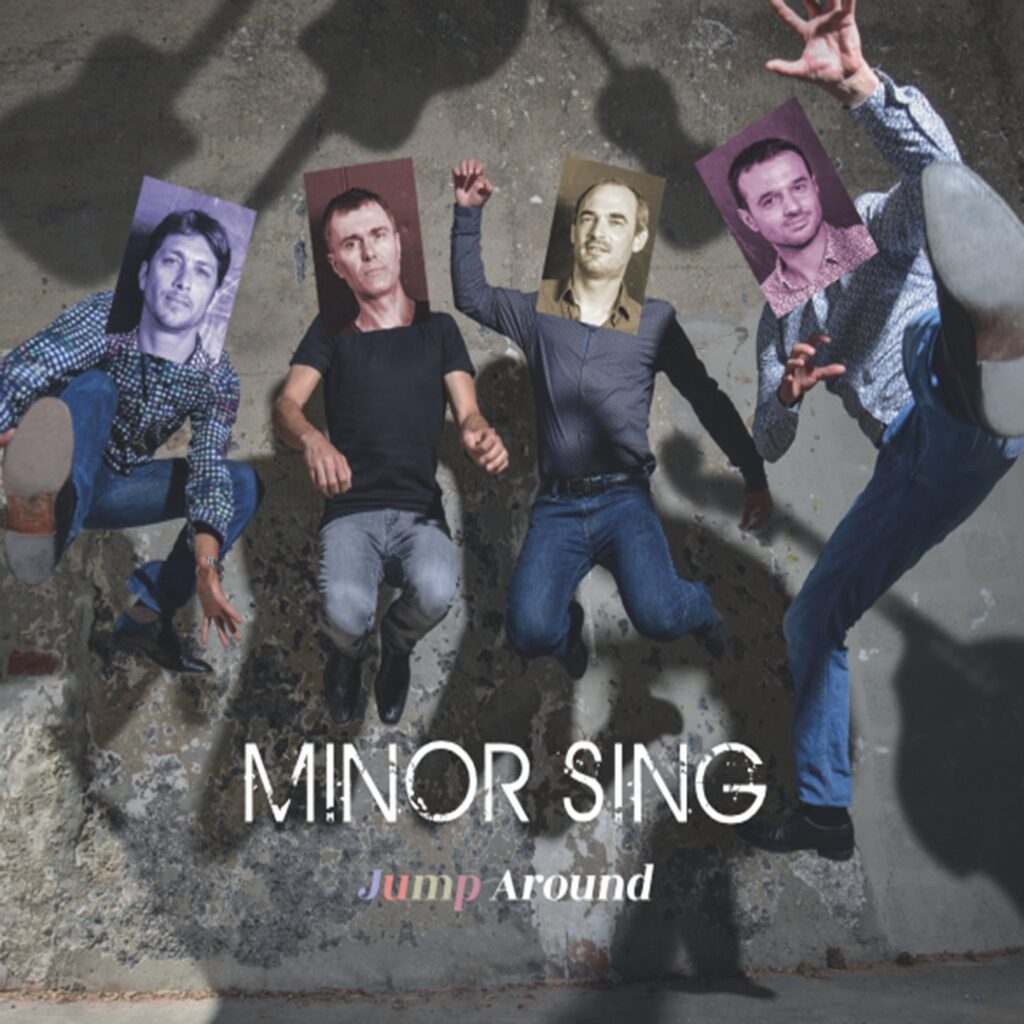 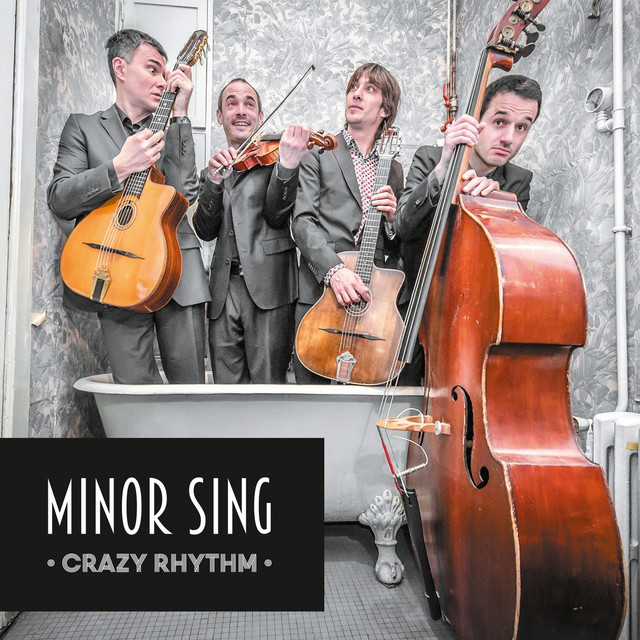 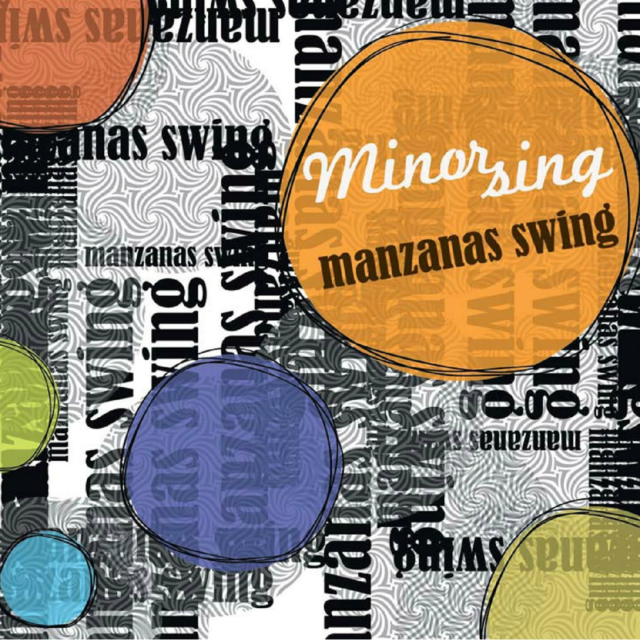